If you've been reading my blog for a while, you know that I'm not big on processed food.  But you also probably realize that I take everything in a balance.  Sometimes, there are the rare processed foods that I use because either there are no good natural substitutes for and I can't live without them, or there are better options but they are amazingly time-consuming and high-effort.

Then, sometimes, that food gets discontinued, and my hand is forced.

What this all about?  Cinnamon rolls.  You see, Pampered Chef had this wonderful little "spice mix" called Sweet Cinnamon Sprinkle.  And on the label of this spice mix was a recipe for Easy Cinnamon Rolls.  And that recipe delivered what it promised in its name.  They were easy, they were cinnamony, and they were great for a breakfast treat.  I'd whip some up maybe a couple of times a month, easy enough to do on school mornings, and they were always a big hit. 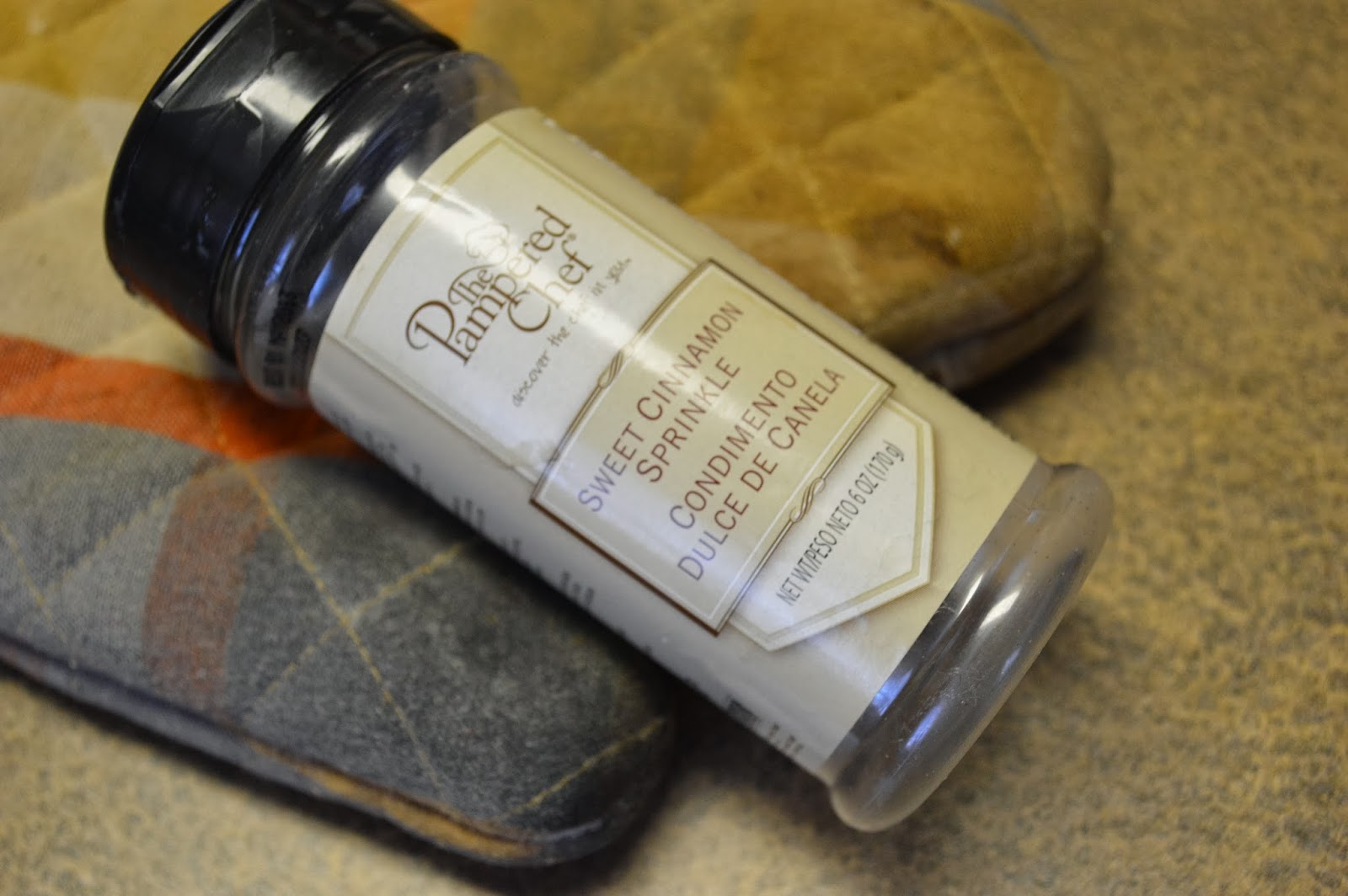 Truth be told, I always thought that I could and should make my own version of the mix.  I mean, the ingredients listed on the label are not all things I usually accept (corn syrup, modified food starch, soybean oil, caramel color, etc.), but with using such a small amount so rarely, I wasn't sweating it.  So, after saving the last empty bottle of it that I had for several months, I finally decided to give it a go.

Today, you get a two-fer.  I'm going to tell you how I made the cinnamix AND give you the recipe for the cinnaminis.

First the mix, and this seems to make enough for at least 2 batches, so have a small jar on hand to save the rest: Blend all this up in a small food processor or blender, or with an immersion blender, or just crunch it up by hand.  Adjust the spices to your own liking.  The sugars obviously give it sweetness, and the spices the flavor, but the coconut and cereal give it a nice texture and some body to it. 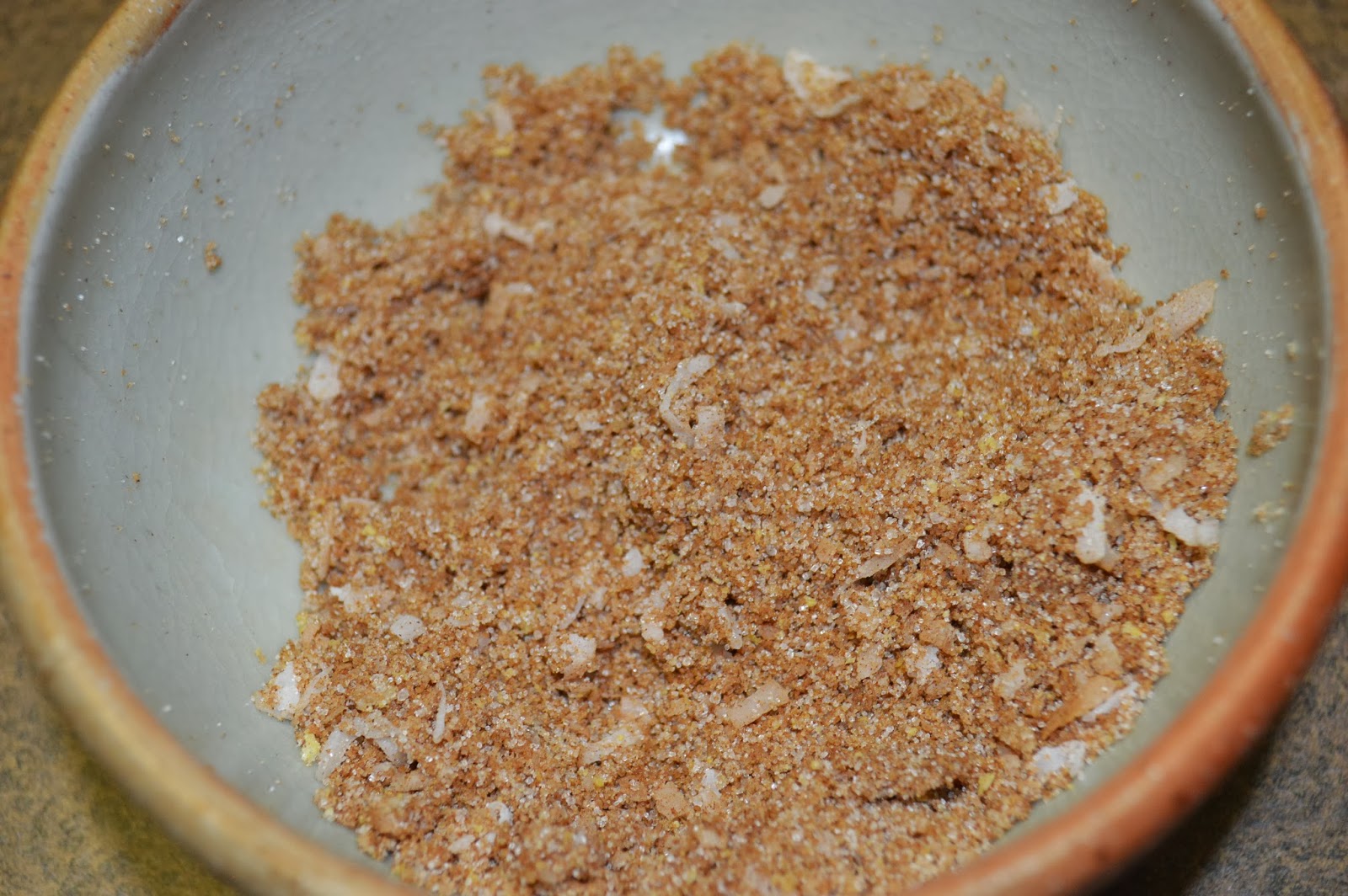 Store it in an air-tight container.  It should keep for a month at room temperature, or even longer.  If you want to store it longer than that, keep it in the fridge.

On to the cinnaminis.  Three ingredients: a roll of crescent roll dough, a tablespoon of butter (melted), and about 1/4 cup of the cinnamix.

Roll out the dough onto a parchment lined baking sheet, and press closed any seams that it may have (you can get them unseamed as well, but I haven't seen those in the more natural brands yet).  I also don't stress over the center seam, because I'm going to cut them that way anyway. 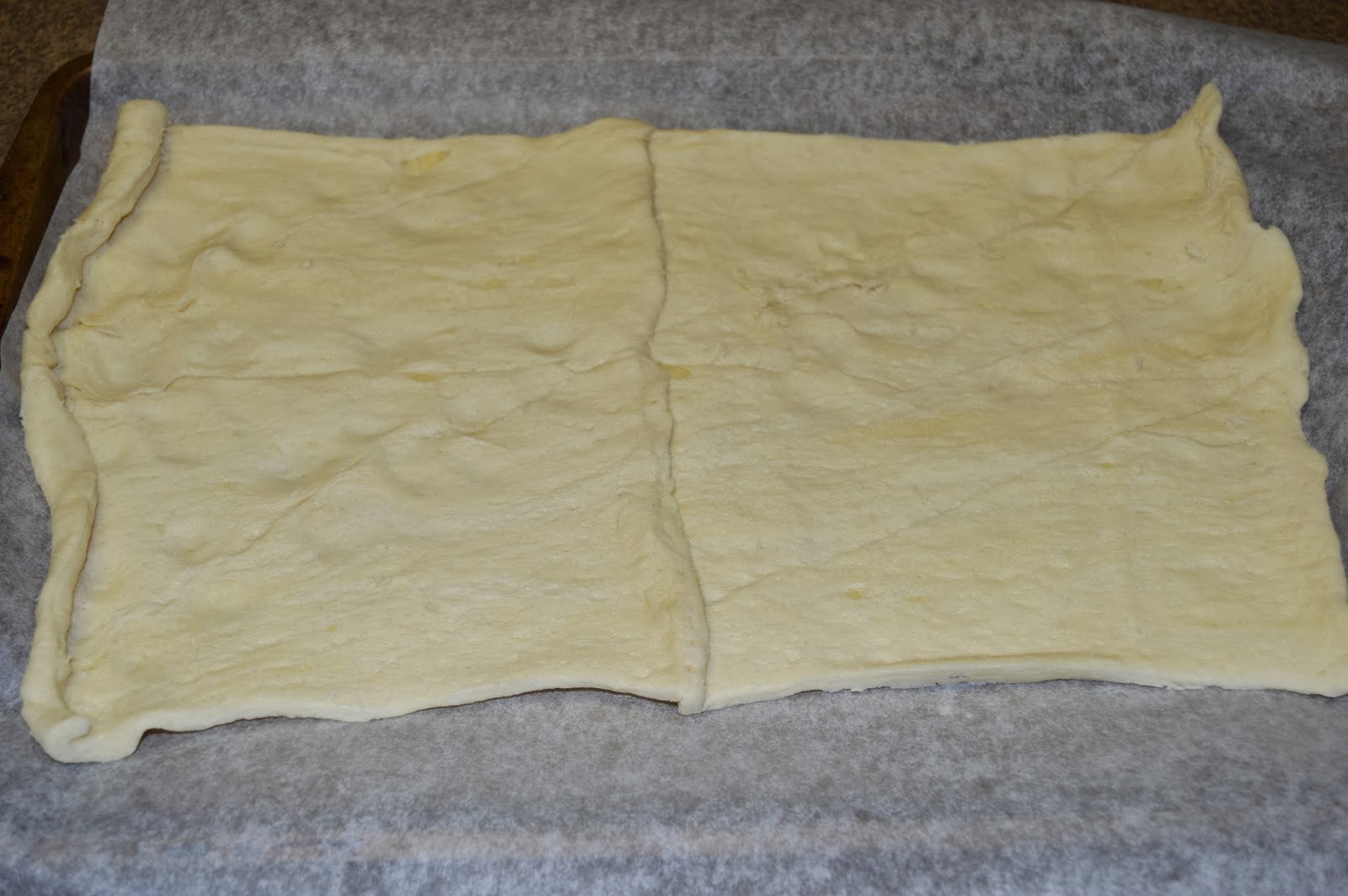 Brush on the melted butter. 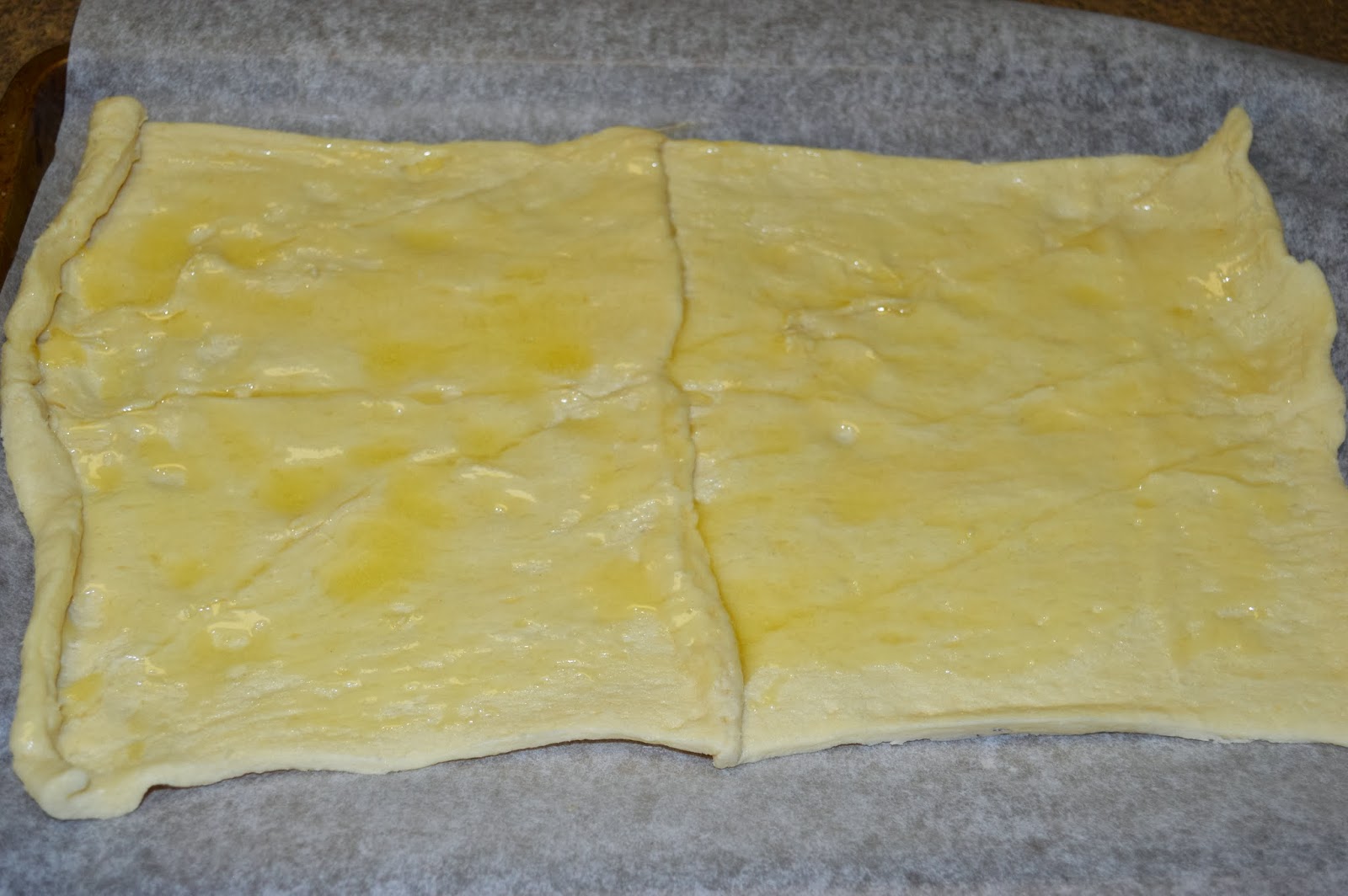 Sprinkle the whole thing with the cinnamix. 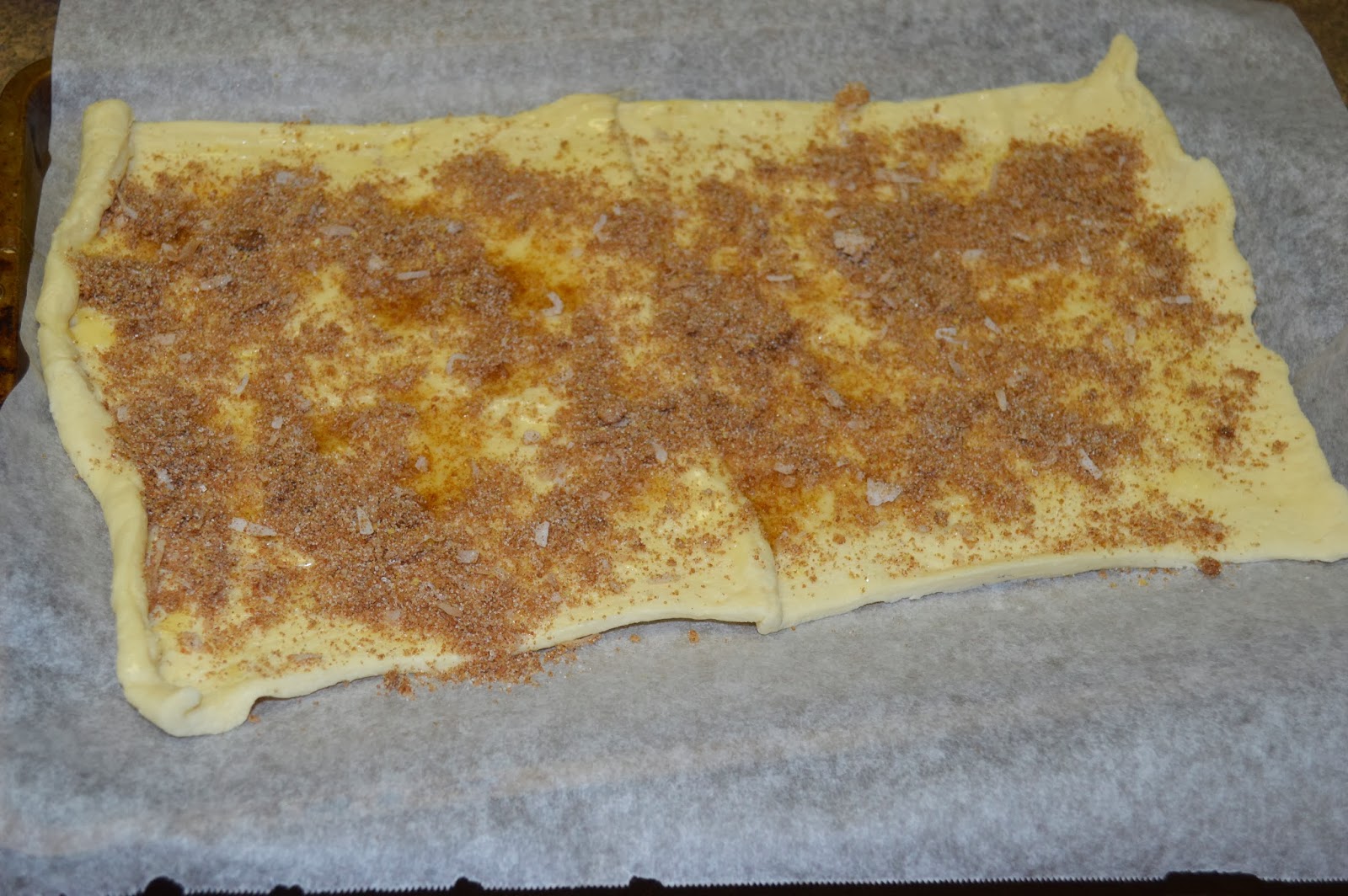 Roll it up from the long side. 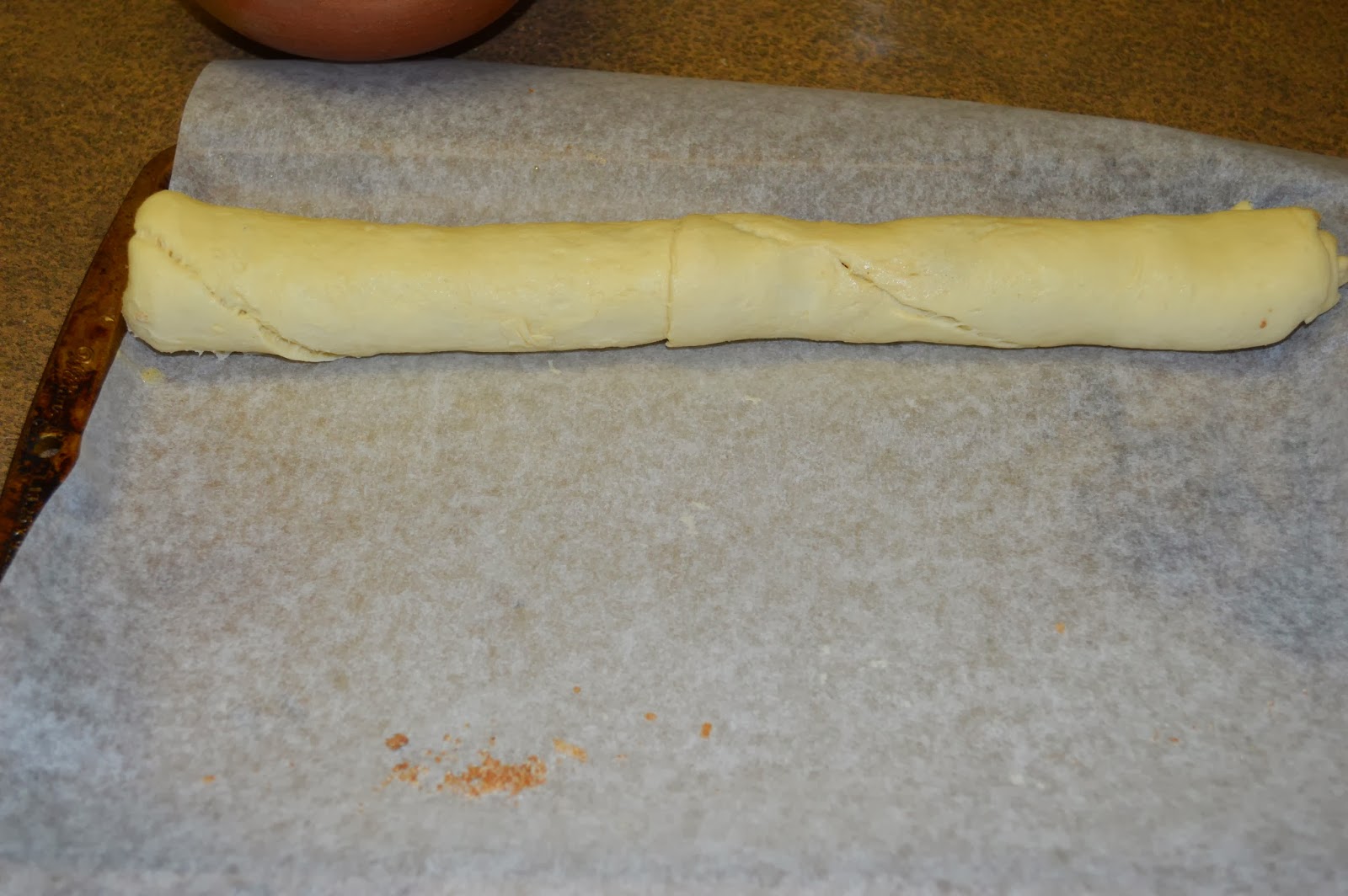 Using a small serrated knife, cut into small rounds every 1/2 inch or so, placing the rounds flat on the parchment-covered sheet. 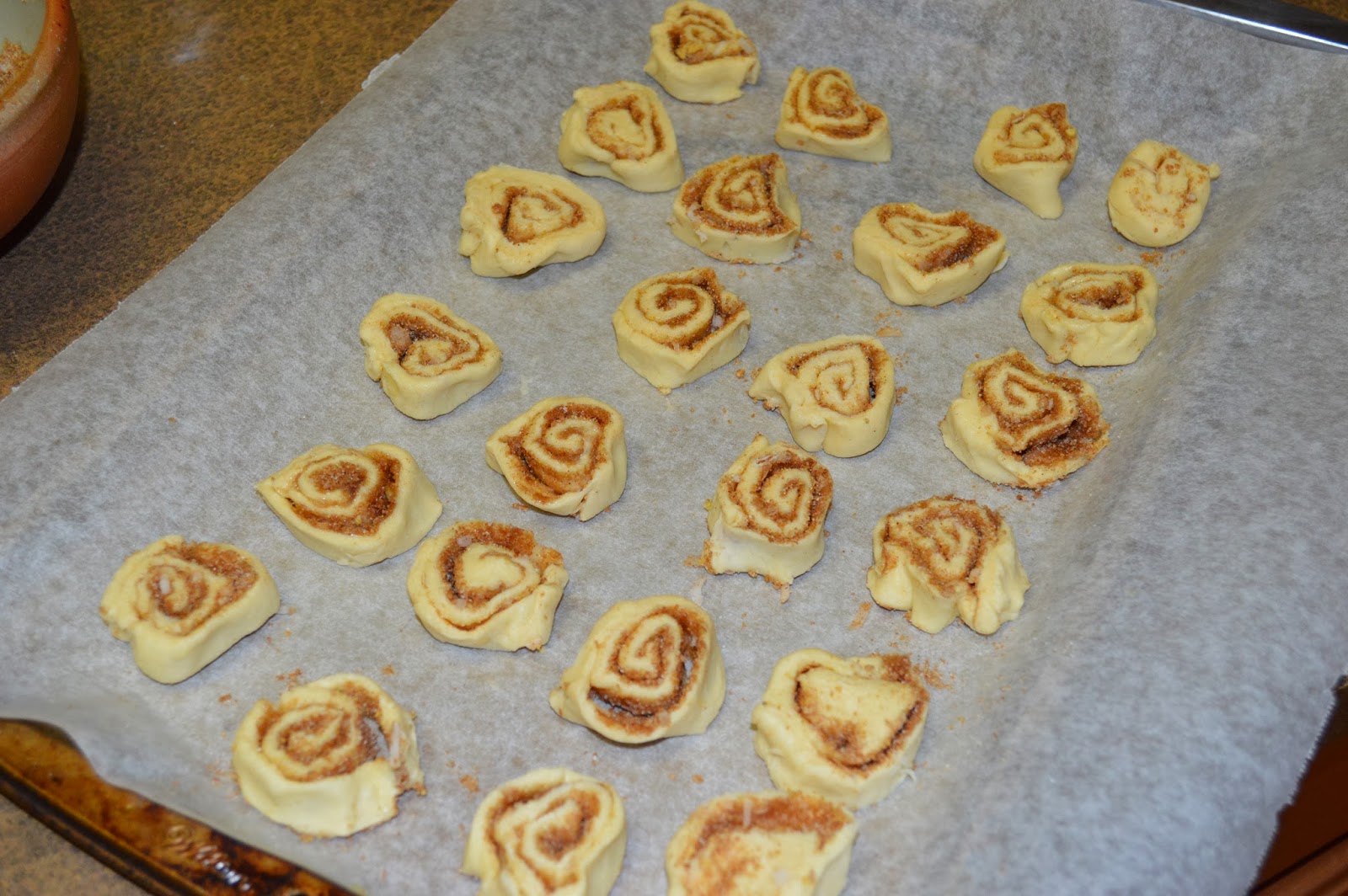 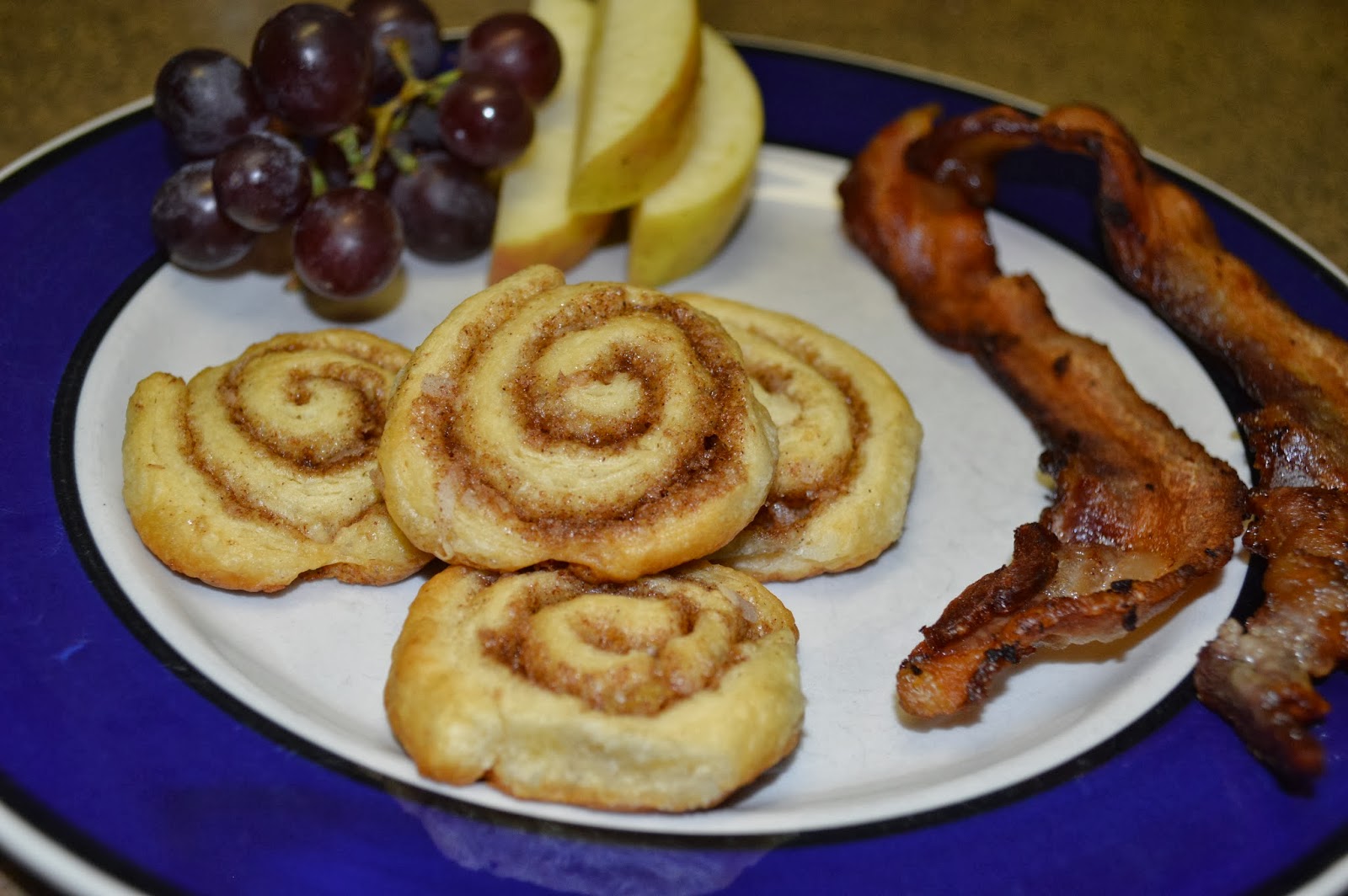 I usually serve these with a breakfast meat and plenty of fruit.  They disappear quickly!

There's always a chance that PC will bring back Sweet Cinnamon Sprinkle...and did I mention that it was somewhere around $9 a jar?  Yeah, I think I'll stick with my own cinnamix, even if they do.
Posted by Krasimom at 9:50 AM