I used to live for that time of year when a certain fast food green shake would make it's appearance.  My birthday happens to be exactly a week after St. Patrick's Day, and spring is my favorite time of year, so getting one of those sweet treats became a tradition of celebrating the season.  A sign of good things to come.

But then, once we started eating more "real food", those shakes just didn't taste as good.  I know a lot of people say that about things and mean it as some kind of metaphor, like their guilt over having it didn't outweigh the enjoyment of drinking it, but I mean it the straightforward way: the shake just tastes artificial to me.  I can taste the food coloring in particular, and it just doesn't match up to the idealized version of it that I have in my head.

So then, last year, I stumbled across this recipe for Drunk Shamrock Shake.  I'm a convert, full on in my new-found affection for this reincarnation of that minty green shake.  If the original shake left me feeling empty and cheated, this one fills my soul and makes me feel...well...happy. 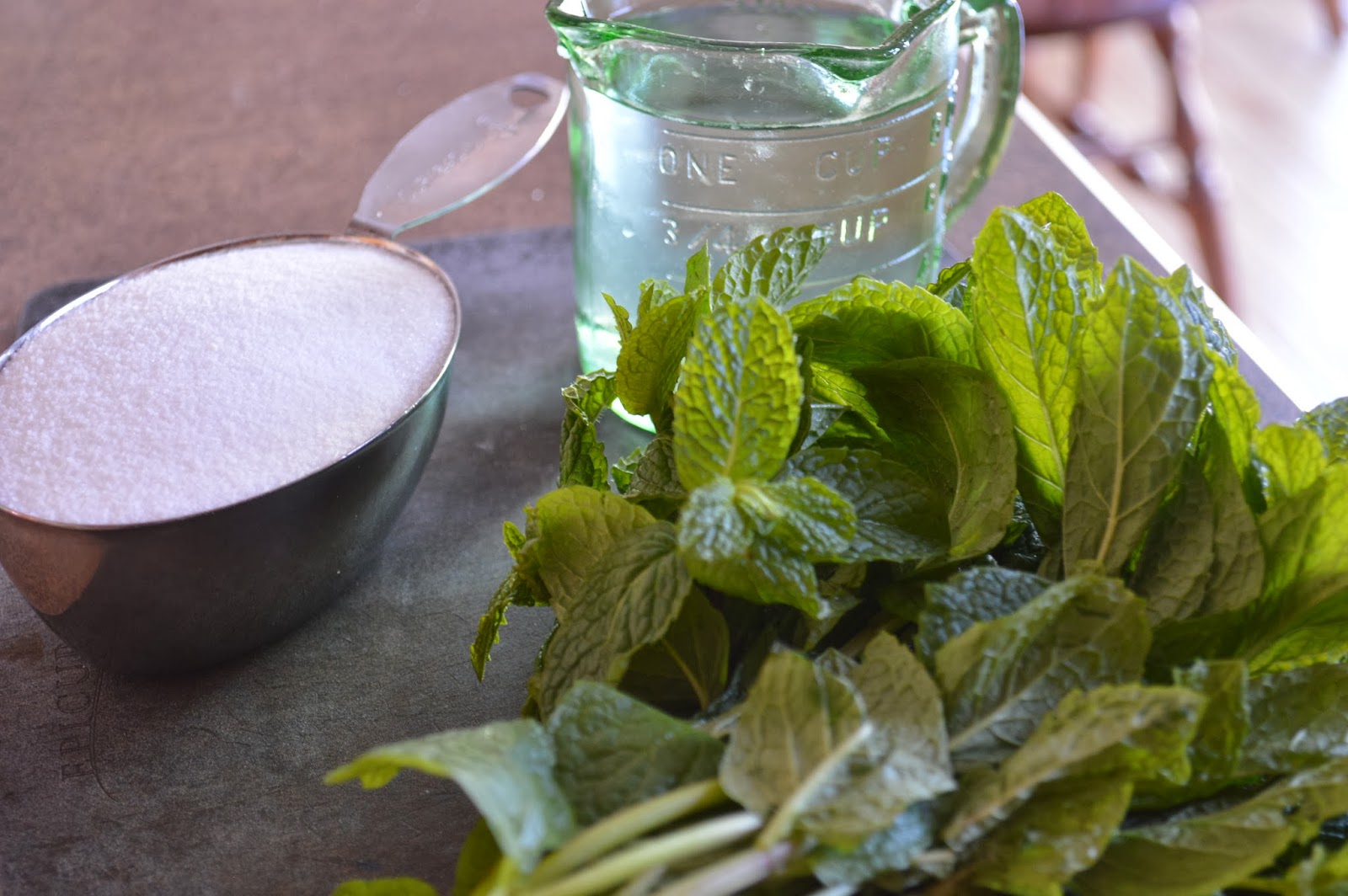 The first thing you need to do is make a mint simple syrup, and you do need to do this a little ahead of time.  The good news is that once you've made it, you should have enough for quite a few shakes!  Plus, it's not difficult.  They don't call it "simple" for nothing.  Take a cup of water, a cup of sugar, and a bunch of mint.  I usually have a bunch of mint in my freezer from the summer, and the frozen mint works just as well for making this.  Put them all together in a saucepan, and heat them until the sugar is all dissolved. 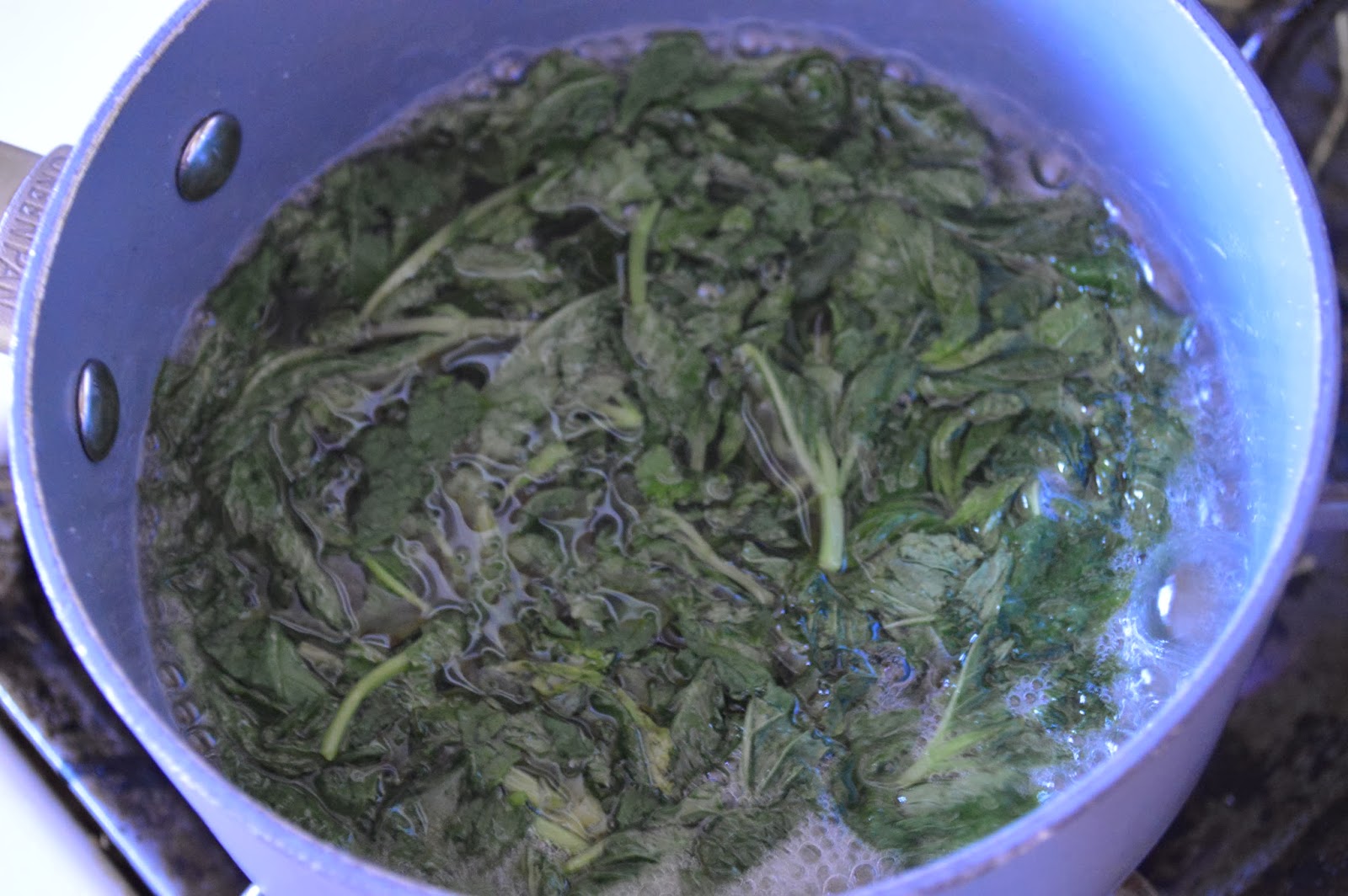 Set it aside to fully cool.  I mean, the last thing you want to do is melt your shake.  After it's cooled, strain out the mint and find a jar to store it in.  It will keep in the fridge for a good while. 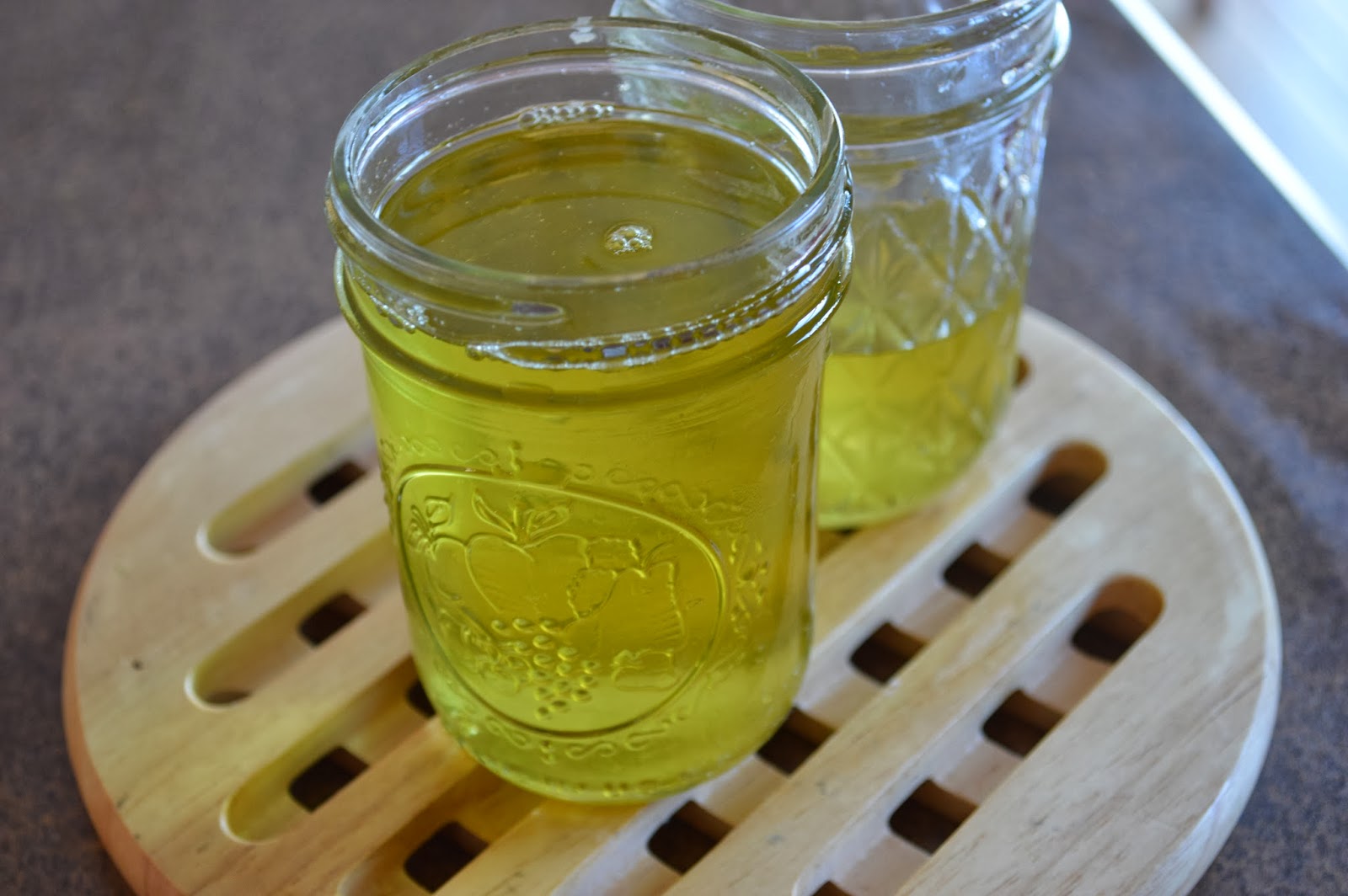 Grab your blender.  Throw in 2 1/2 cups vanilla ice cream, 1/4 cup of milk, 2 shots of Jameson Irish whiskey (about 6 Tablespoons), 2 tablespoons of the mint syrup, and a dash of mint extract.  The original recipe calls for you to throw in food coloring, but I like to avoid that, and it tastes better to me without it. 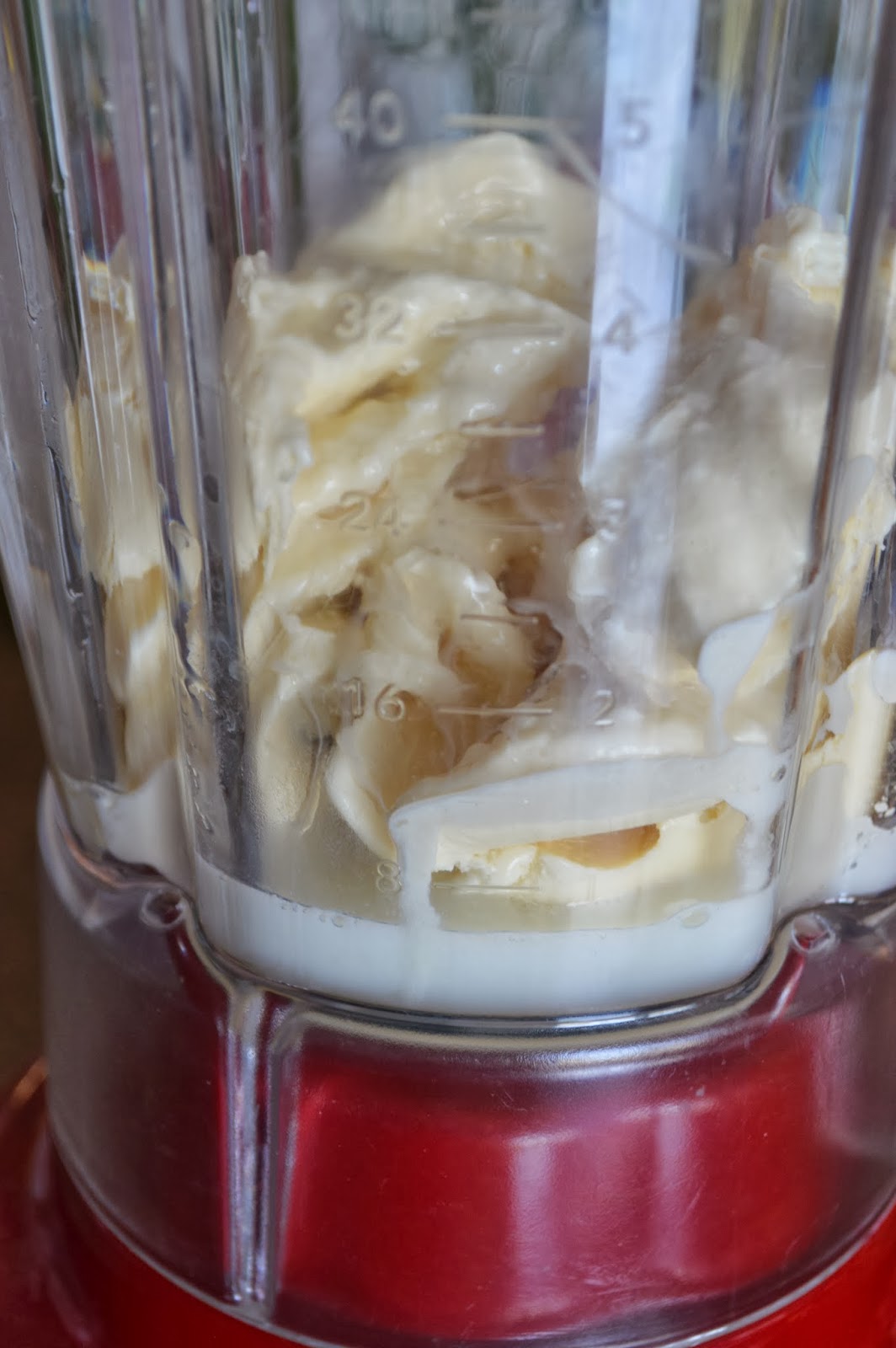 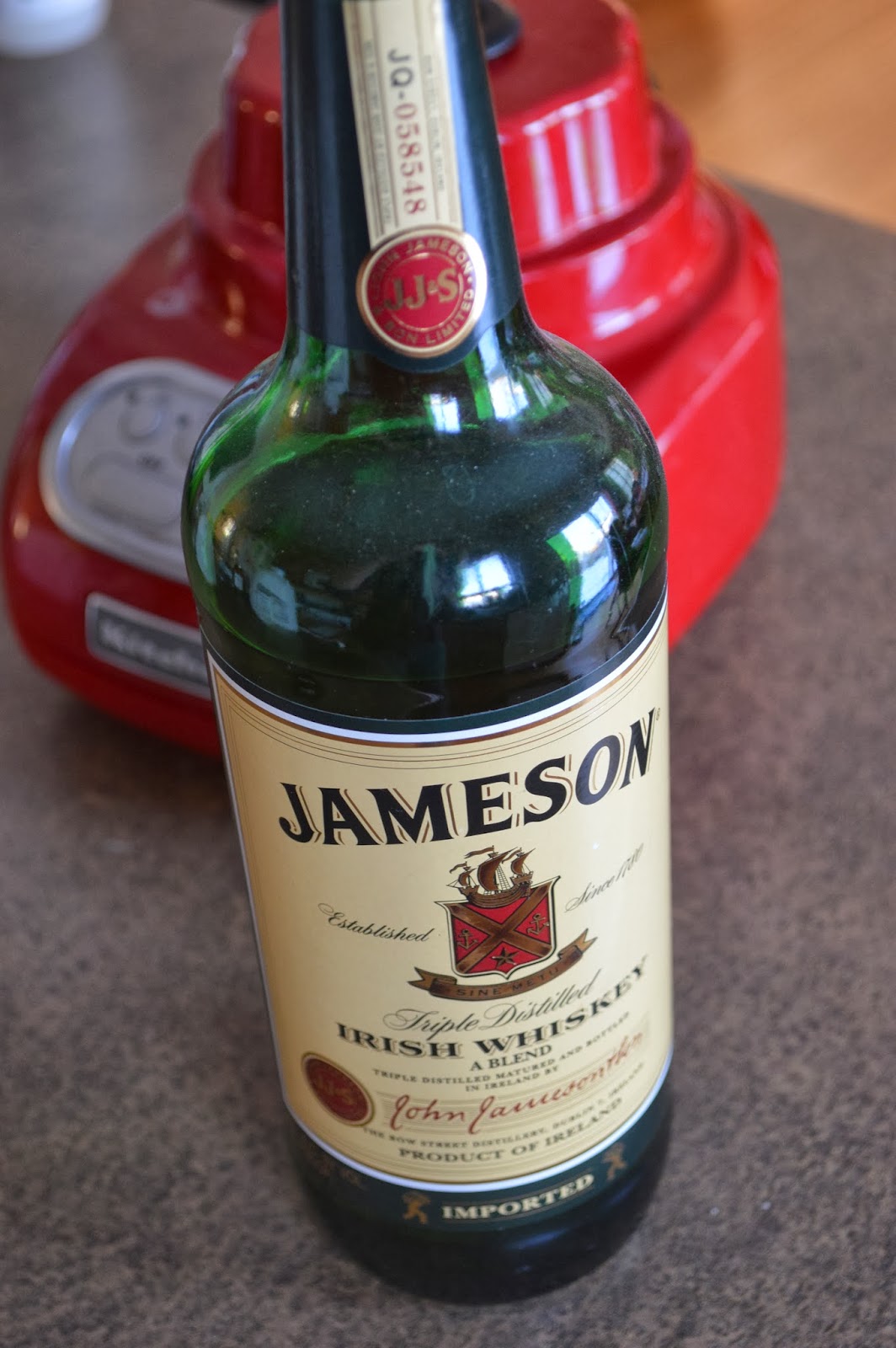 Blend it until smooth.  Pour it into 2 medium or 1 huge glass.  Top with whipped cream and a cherry, if you want the full effect. 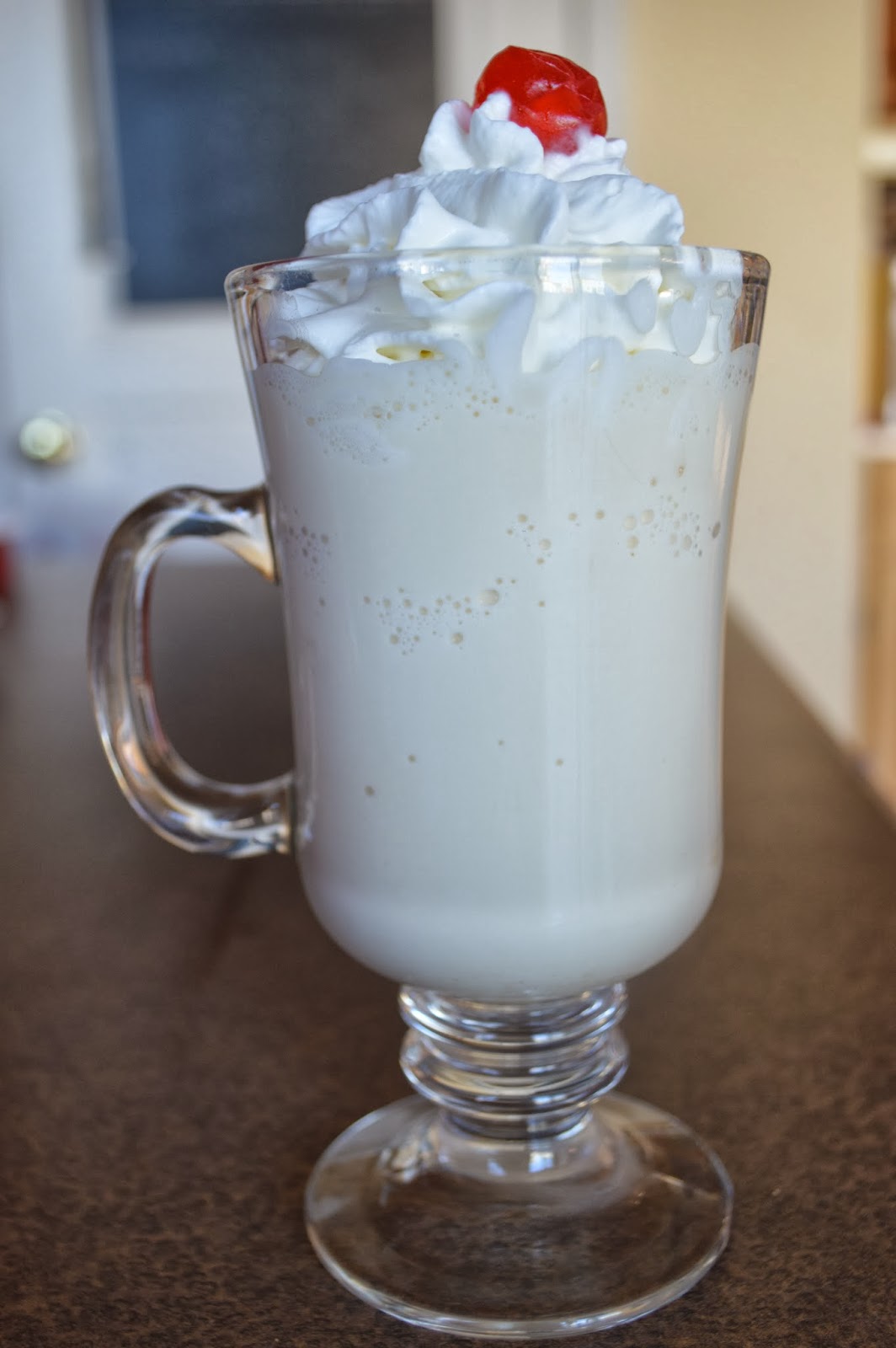 Shout, "Sláinte!" and clink your glass with someone that you love enough to share something this delicious with.

You can also, just as easily, leave out the Jameson for a non-alchie version, or add green food coloring for a visually festive version.  You know, for those of you who want to shout, "Look at me!  I'm drinking the frothy, creamy nectar of leprechauns' dreams!".

Also, since restaurant-who-shall-not-be-named doesn't carry those shamrocky things year round...now you know how to get your fix whenever the mood hits you!  Erin go braugh!