I love country roads.  You just never know what kinds of goodies you'll find, hidden on those wooded bends, tucked in with the farms and streams.  The Hubs knows that if we see a farmstand on one of those country road drives, we're probably stopping.  And, trust me, he's usually glad that we do.

Such is how I came across all these fresh, sweet, delicious Michigan cherries. 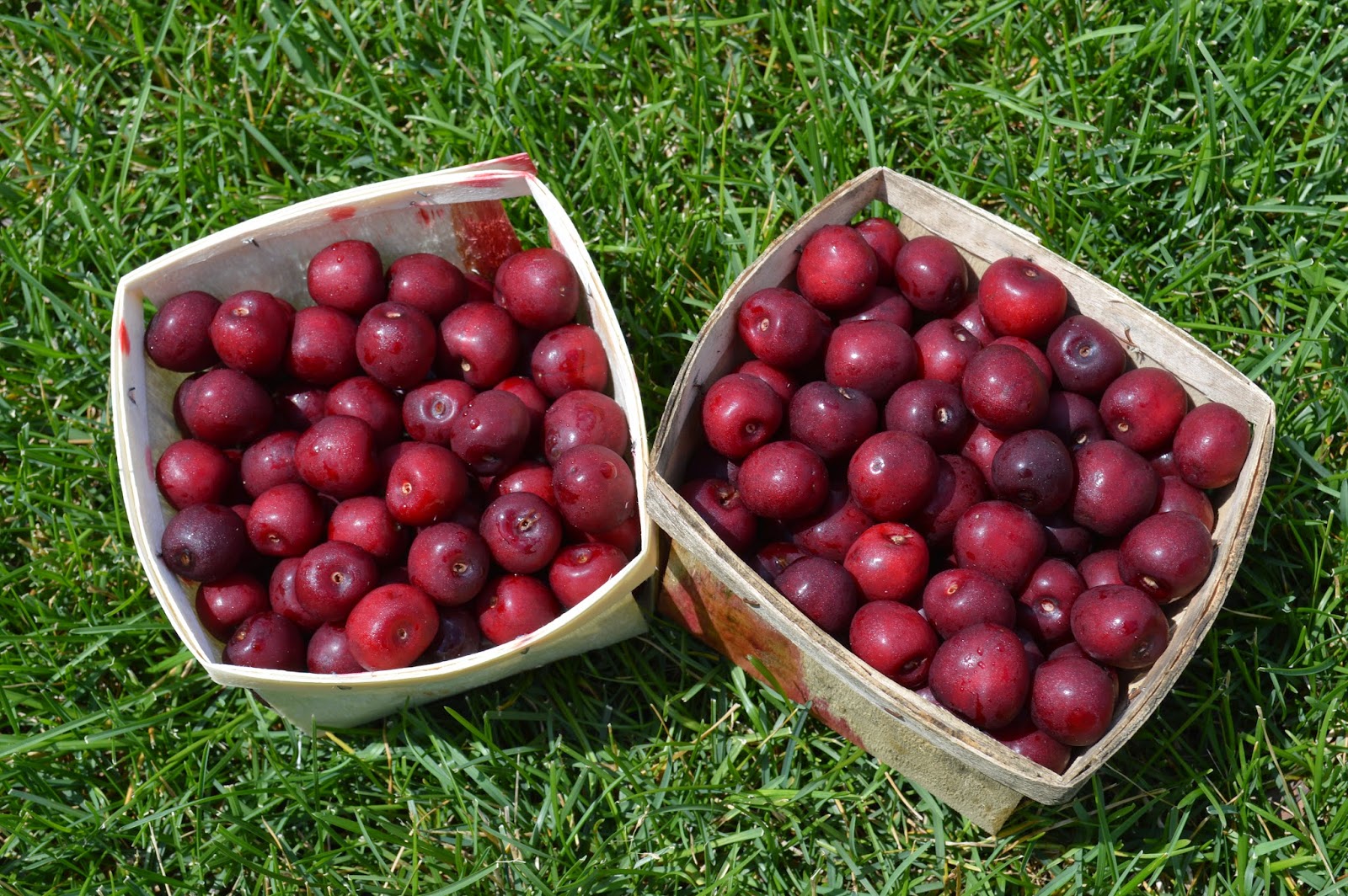 So, what does one do with this many cherries?  Honestly, my family could tear right through most of them as is, but I wanted to save some of the fresh taste of summer for later in the year.  There's not much better than pulling out a jar in the middle of a dreary winter day and tasting a bit of summer's bounty!  So, canned cherries it is. 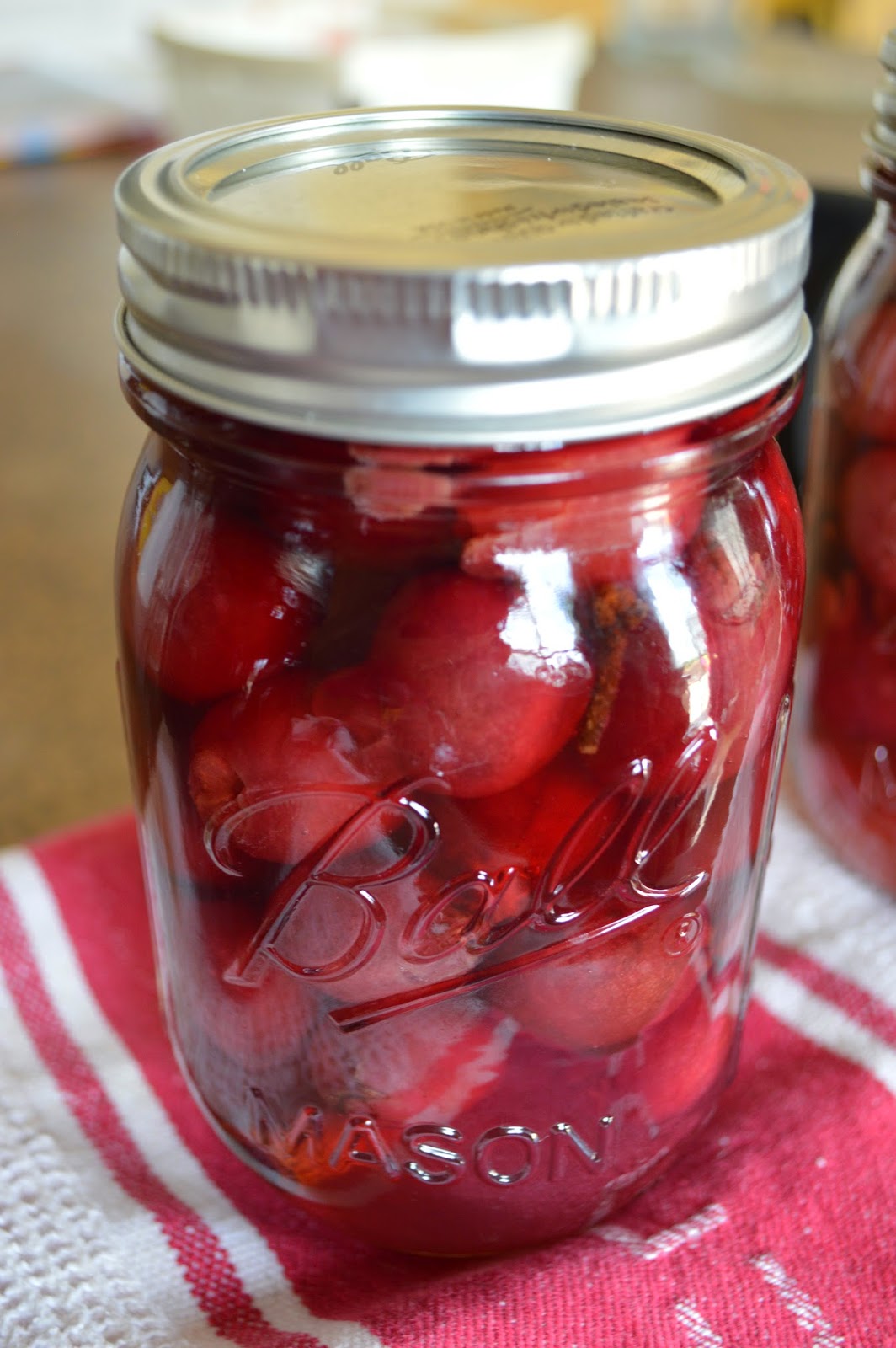 I threw three pint jars into water to boil so that they were ready to fill. 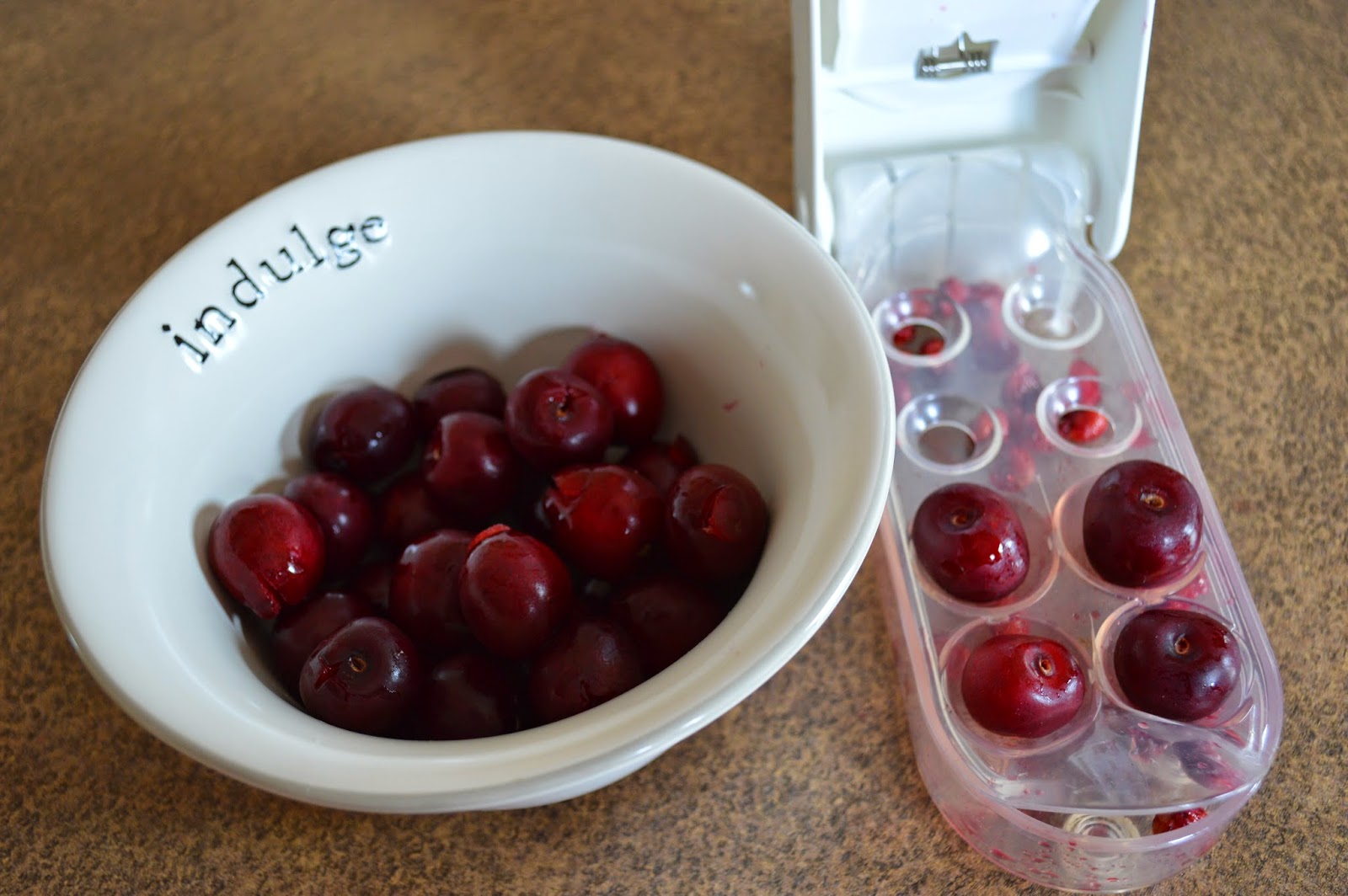 I gave the berries a quick rinse, then got to work pitting them.  I have a great cherry pitter that does 4 cherries at once.  This comes in handy more than you would think, and it was especially great when my kids, who are produce addicts, were too little to spit their own pits, but still craved the sweet, sticky cherries that we all love.  And just so I don't get yelled at for owning a unitasker...it can also pit olives.  So there. 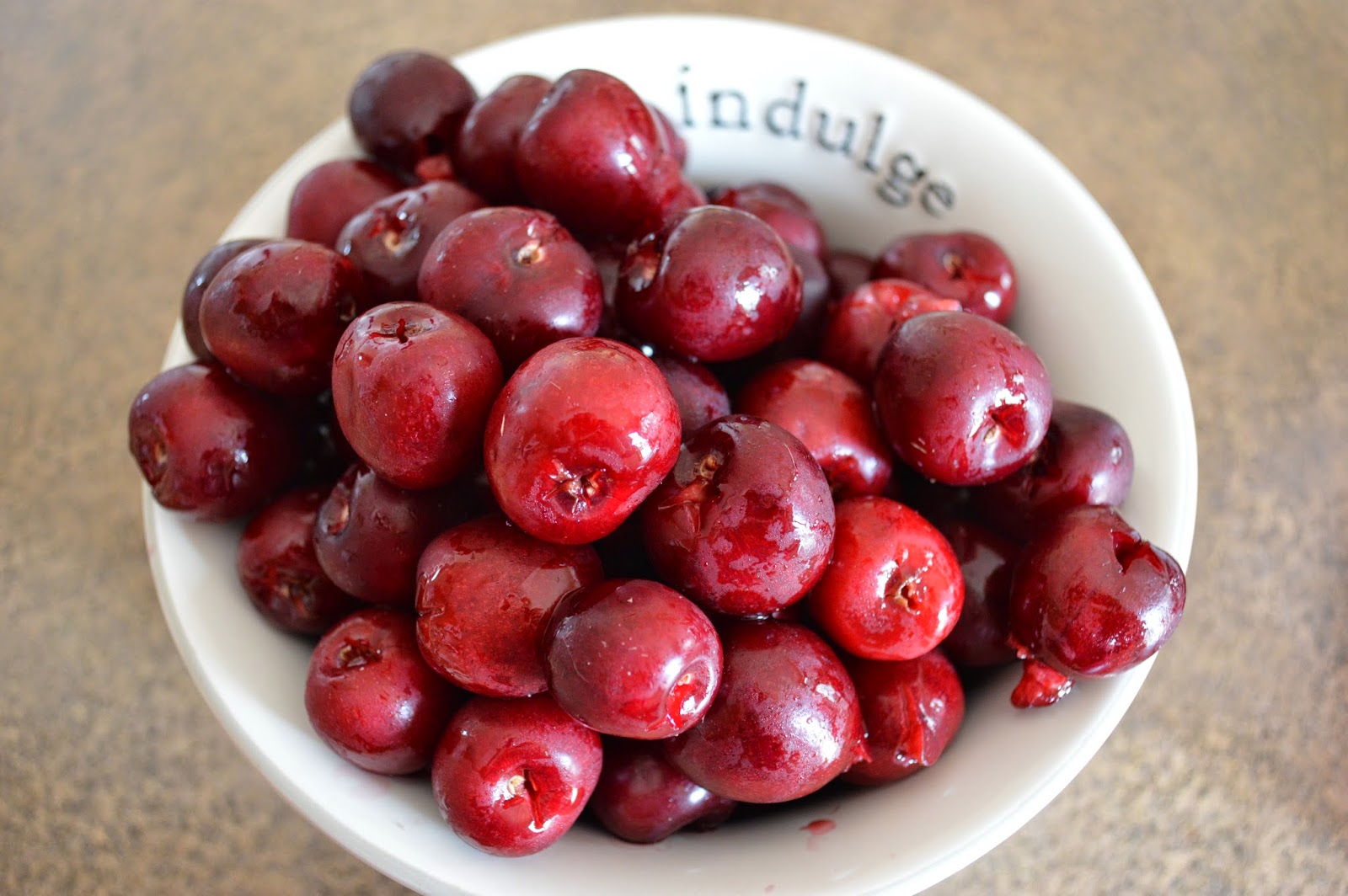 Once all the cherries were pitted, I grabbed out the jars, dried them off, and put in some flavors.  In two of the jars, I put a cinnamon stick and a few whole cloves.  I think the spiced cherries will be fantastic for a winter crumble!  In the third jar, I tucked in a sliced vanilla bean.  Because you just can't go wrong with vanilla and cherry! 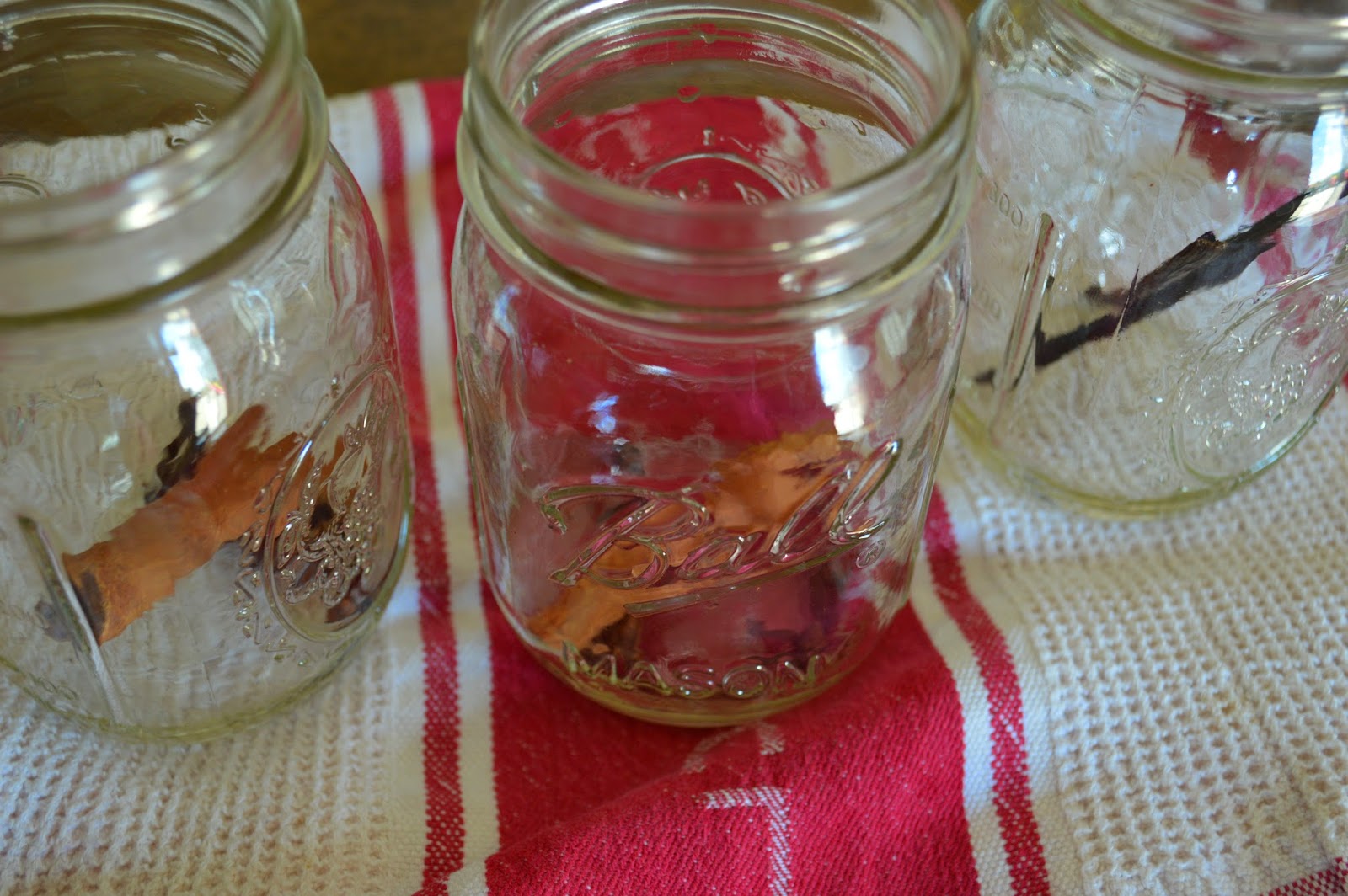 I made a quick syrup on the stove with 2 cups water and a cup of sugar, stirred it until the sugar dissolved, and then brought it up to a simmer. 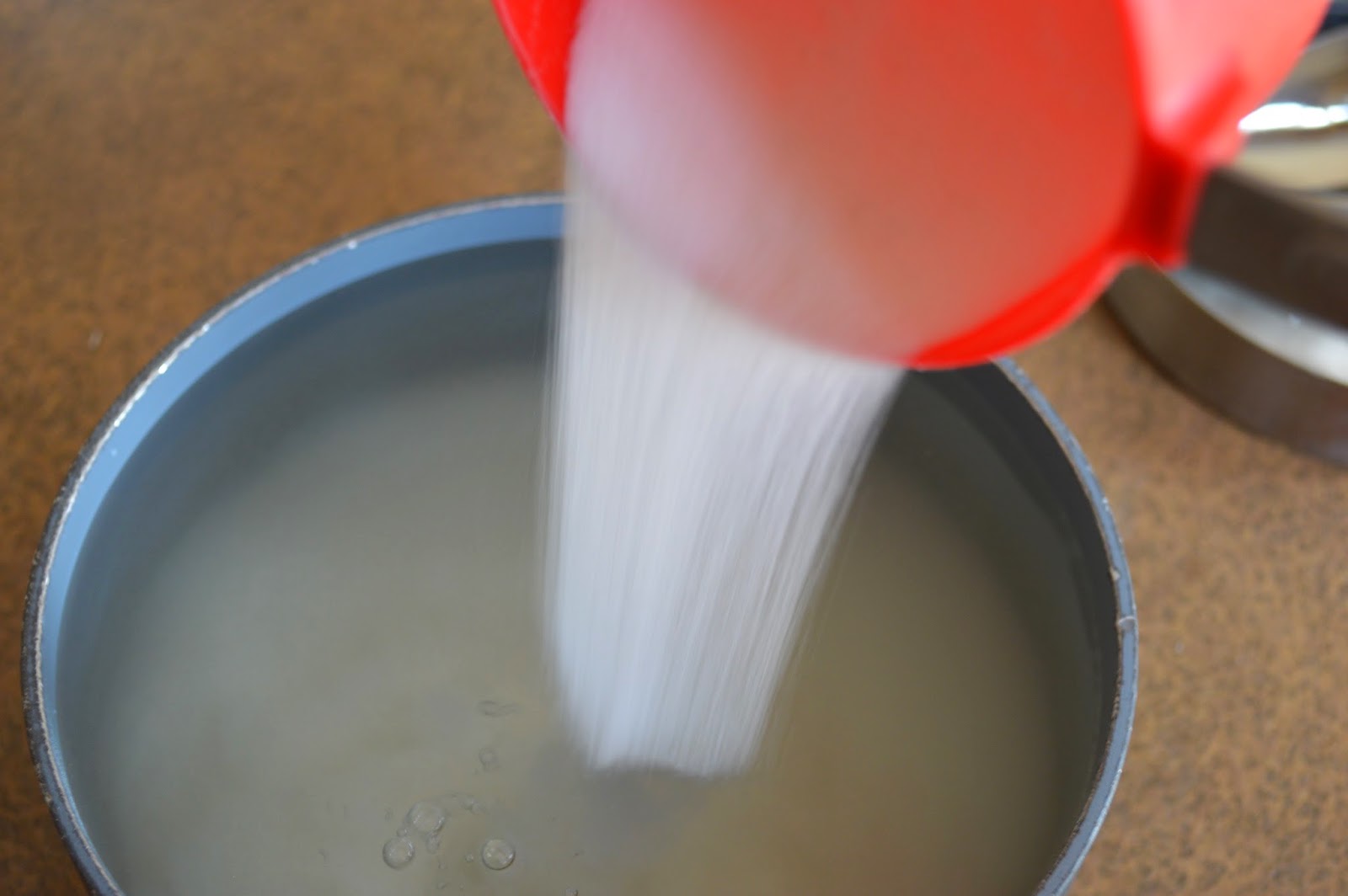 Then I stuffed the jars with pitted cherries, and poured the syrup over them, almost to the top of the jar, leaving about a quarter inch head space. 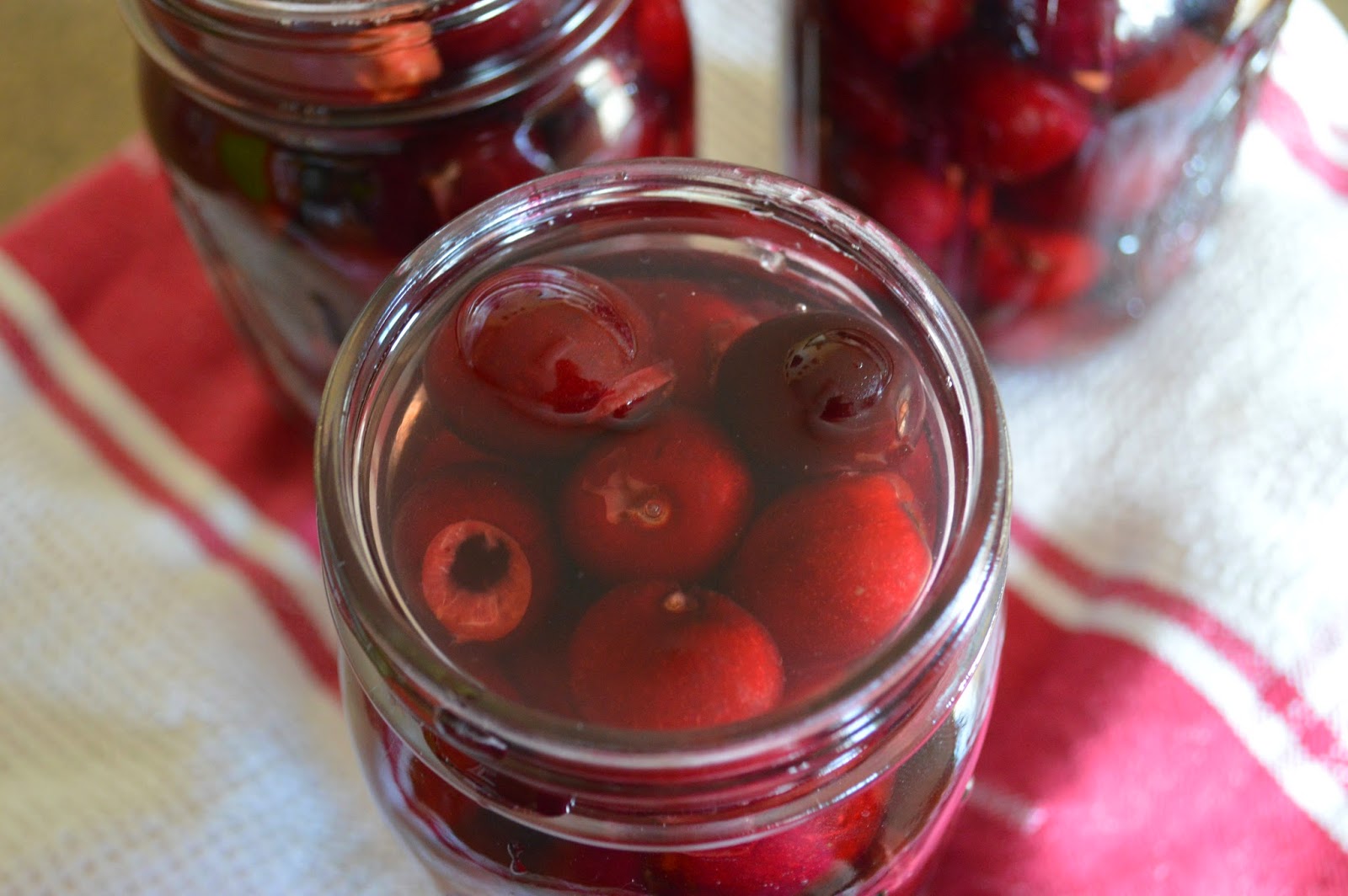 I put on clean lids and tightened the bands, then stuck them in a canning bath for 15 minutes.  You can find great resources for canning all over the internet, and those will give you better details as far as health and safety guidelines.

After taking them out, I was enchanted by the rosy color of the sparkling jars, and I listened for that lovely little "ping" that the lids make as they seal. 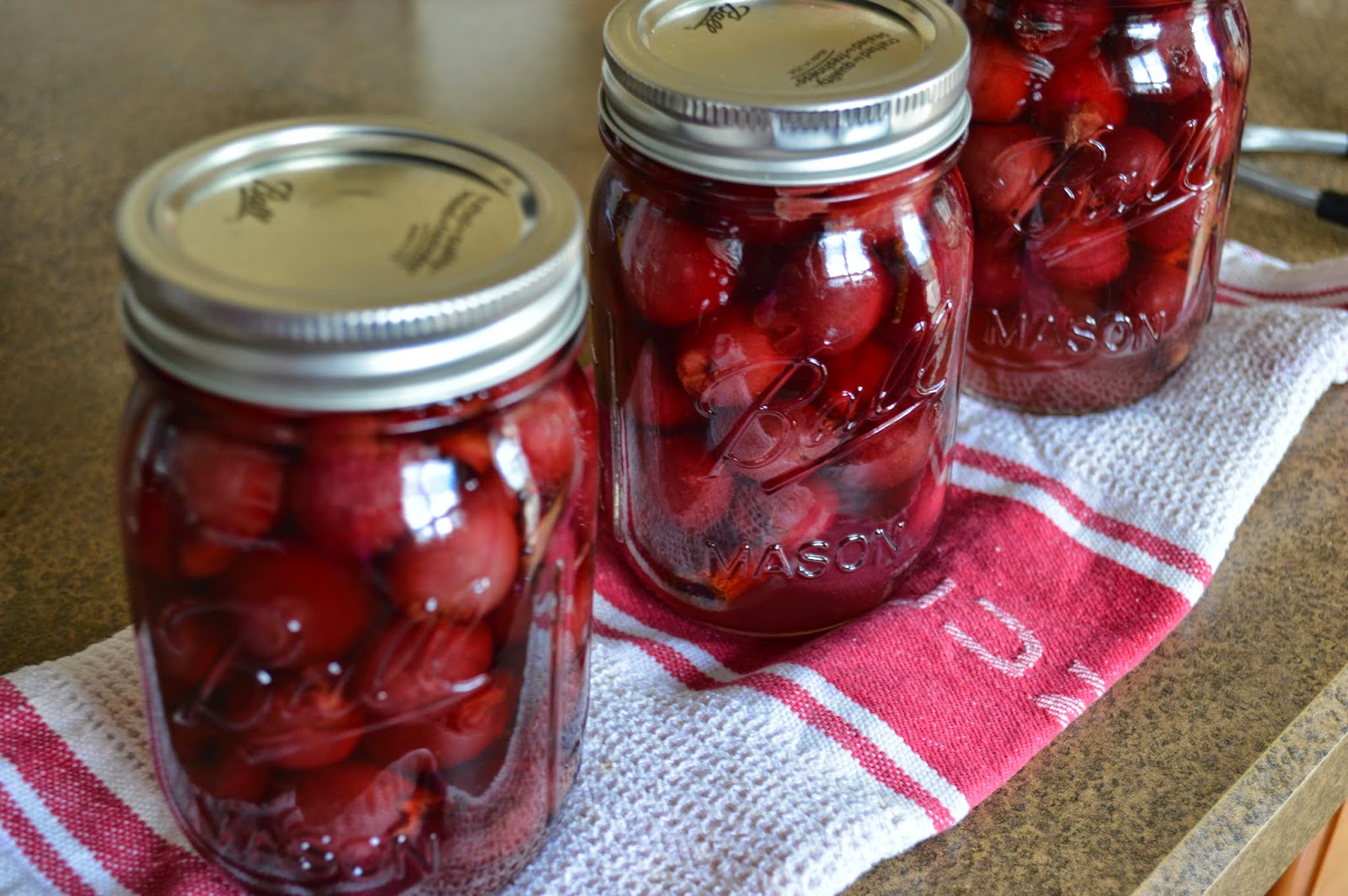 The only problem with these is that I should have made more.  I hate waiting!  I want to eat them NOW!  On ice cream, mixed in yogurt, in hand pies, in crumbles, from the jar with a spoon...

To make the most out of the cherry goodness, I also took the cherry pits and scraps in the bottom of the pitter and put those into a jar with the rest of the syrup, then put it into my fridge to meld for a while.  I'm thinking a cherry pit syrup will make some yummy drink concoctions!  I'll keep you posted on that one. 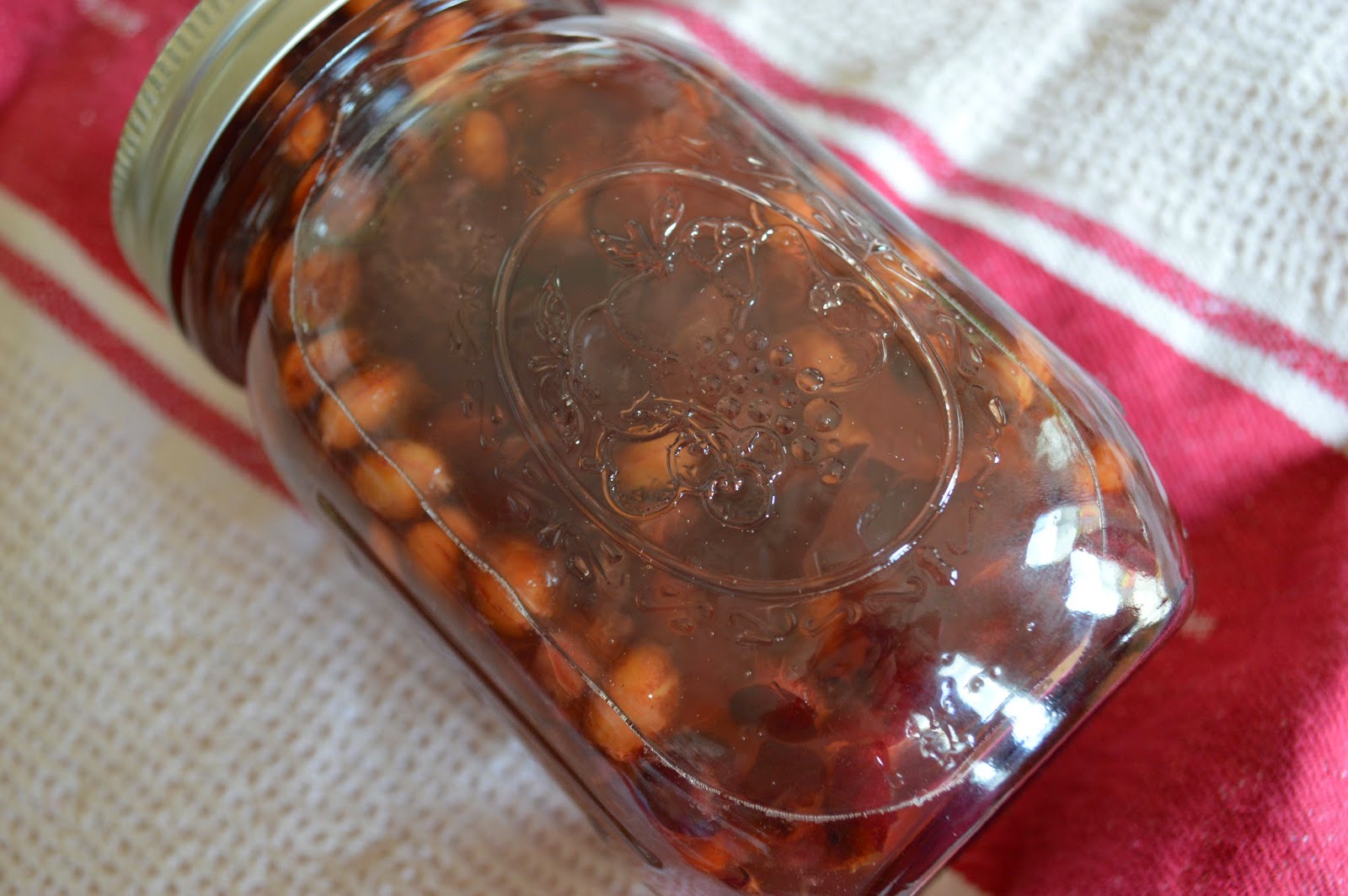